Here at Wolf Pack Films, we make awesome, action-packed short films with unreal visual and practical effects. We're a group of college and high school students who love making videos. Paul Kousky is the owner and director; his brother, Eric, and friends act in the films. We're based in Maine, which is where most of our videos are filmed. We film with a Canon Rebel T5i and edit with After Effects and Premiere Pro. We get all of our gear from Evike.com We also run a few other channels as well. PDK Films is our Nerf channel where we produce action films with Nerf guns. King Kousky is our gaming channel, which Paul operates. Last, we have Pow Daddy Cow, a comedy channel starring Eric. We try to make films as often as we can, and are always open for suggestions. If you haven't already, be sure to subscribe to our channels and check us out on Facebook, Twitter, and Instagram! Business inquiries: paulkousky@gmail.com 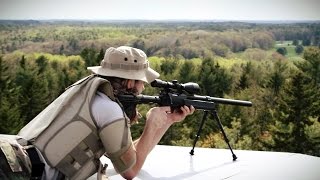 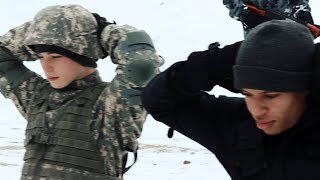 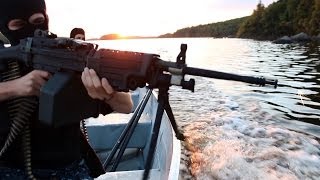 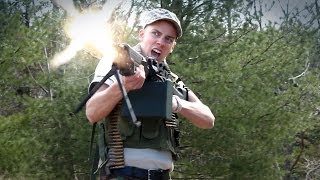 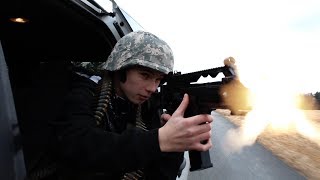 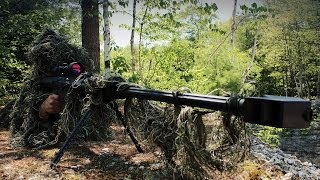 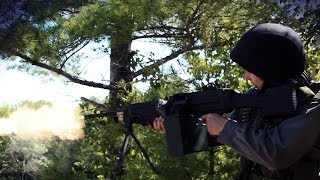 Airsoft: The King of the Hill 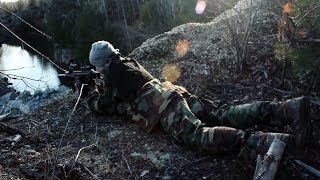 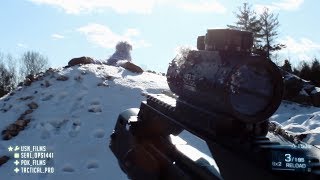 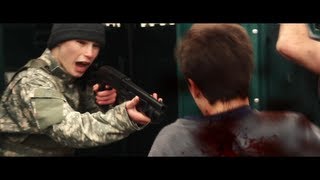 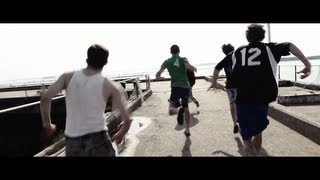 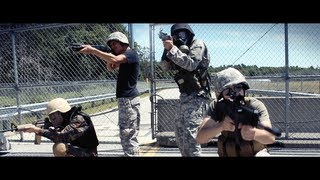 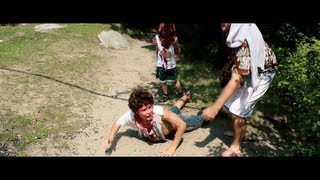 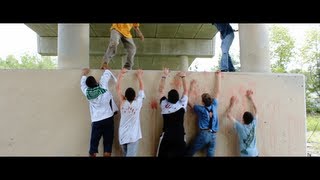